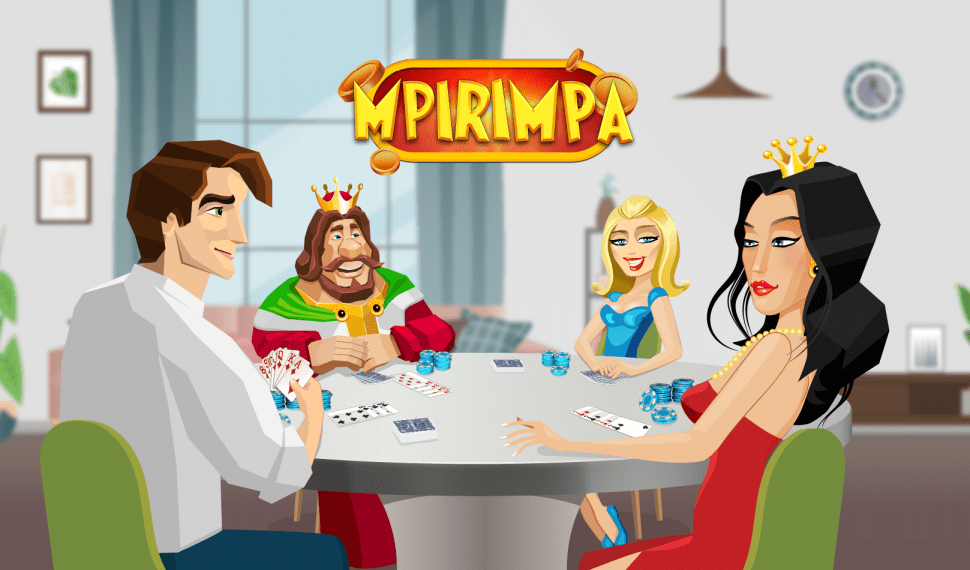 Mpirimpa is one of the most popular games in the world and is widely played in countries such as Italy, South America, Greece and Cyprus. It is played by either two people or by two pairs of players. Information about the rules of the game can be found in the Game Guide.

Our online game of Mpirimpa is offered in two versions. In the classic version and the professional one where you have to ‘justify’ with placing cards on the table to get the discarded cards. Players can play alone or in pairs while the winner (s) take the opponents’ chips.
Players get ranking points based on the popular ELO system and there is a Leaderboard with prizes for the winners. You can also take part in the Competitions that are organized with great awards!!! 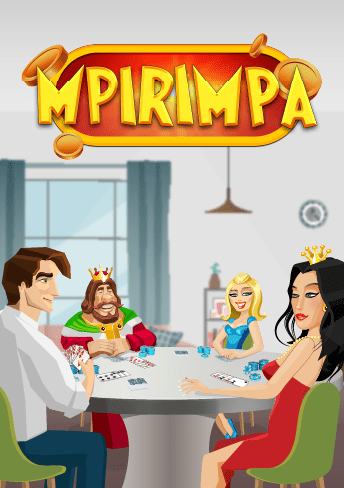